Kendall Jenner gets her hot photos on Vogue Cover again

Kendall Nicole Jenner is an American fashion model and big TV personality born on November 3, 1995. Originally known for appearing in the popular reality television show Keeping Up with the Kardashians.

Fans will be very pleased with this news but many critics are still questioning and doubting her role as a ‘model’.

Kendall Jenner’s the 20-year-old model has managed to get the her own special-edition of Vogue (an entire issue only about her!) aswell as securing the cover of the September issue of the title, in the very same year. 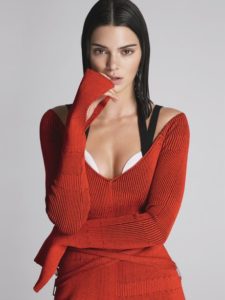 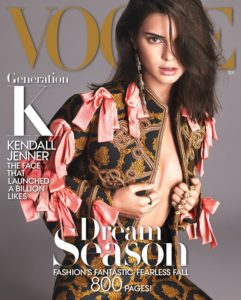 This video shows some of cover photos on top fashion and glamour magazine Vogue aswell some other magazines.

She has come along way since she was first seen on our small screens and gaining popularity as well as critics and haters. Will she take the route of many a model and try her luck in Hollywood and the big screen. We knows fans would flock to see her.